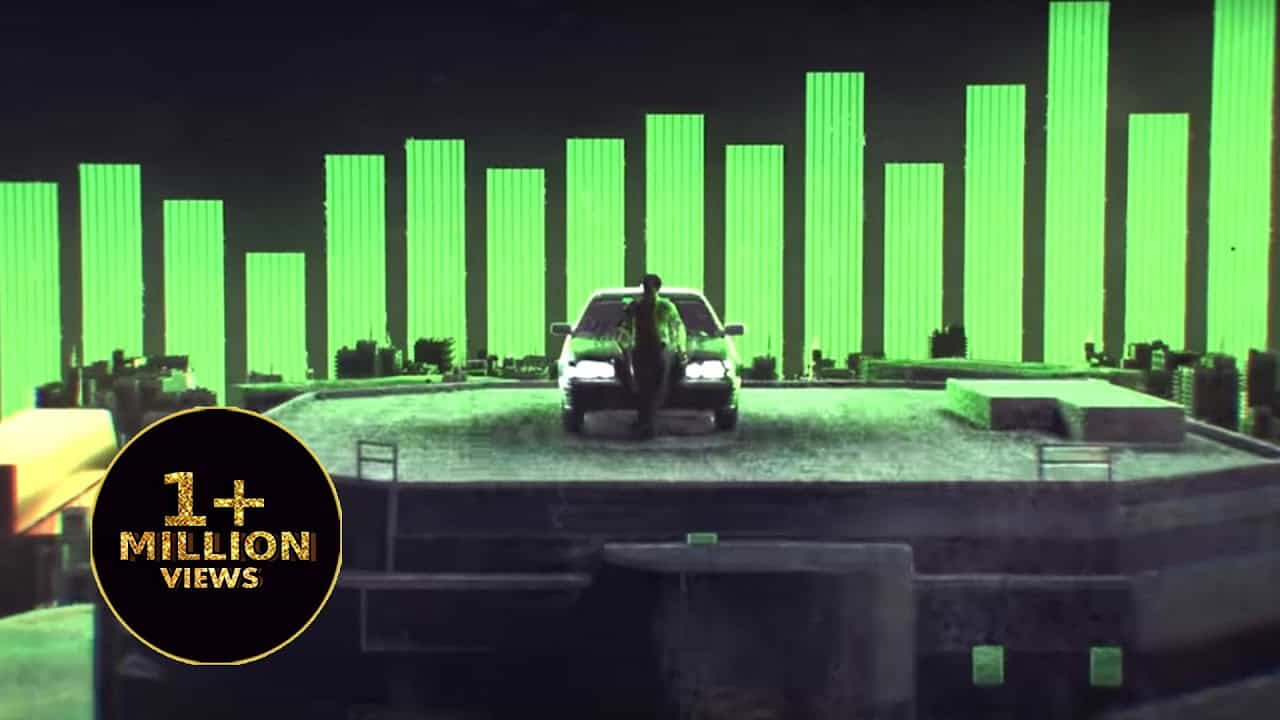 Based on 1992 Indian stock market scam committed by stockbroker Harshad Mehta, the series is adapted from journalist Sucheta Dalal and Debashish Basu’s 1993 book The Scam: Who Won, Who Lost, Who Got Away.

The series is starring Pratik Gandhi, Shreya Dhanwanthary, Hemant Kher and Nikhil Dwivedi and the series is premiered on SonyLIV on 9th October 2020.

The series is currently the highest rated Hindi-language Indian web series on IMDb with a rating of 9.6 out of 10.

If you have any queries or suggestions, please contact us.