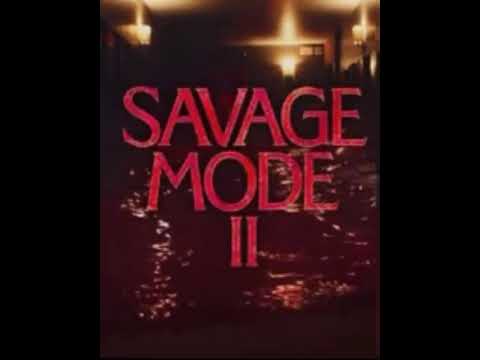 [Intro: Morgan Freeman]
Great men with great ideals can be separated by hundreds or even thousands of miles and still be in the same place
They can be years or even generations apart in age
And yet, somehow, find themselves on the exact same page
When these men join forces to put the focus of reaching the same goals, to attain the same outcomes, they are not two, but one
Instead of simply adding one’s common attributes to another’s, they somehow tend to multiply all attributes of both
Whether from St. Louis or East Atlanta
Whether from a savage land or a booming metropolis
Whether they are two or two billion, the greatest their numbers could ever become, is to truly become one
I now present to you Savage Mode II

This is the Savage Mode 2 end of Lyrics. If you have any queries or suggestions, please contact us.